In order to make all Snapchatters around the world felling enjoyable, exciting and funny during using the Snapchat platform, a new additional option was added recently to Snapchat features and services via a new partnership TuneMoji “a musical GIF chat app”, which plays a snippet of a chosen song along with the moving image.

According to this partnership between Snap Inc. and TuneMoji, Snapchatters now have the ability to post musical GIFs to a chat or to their own Story. 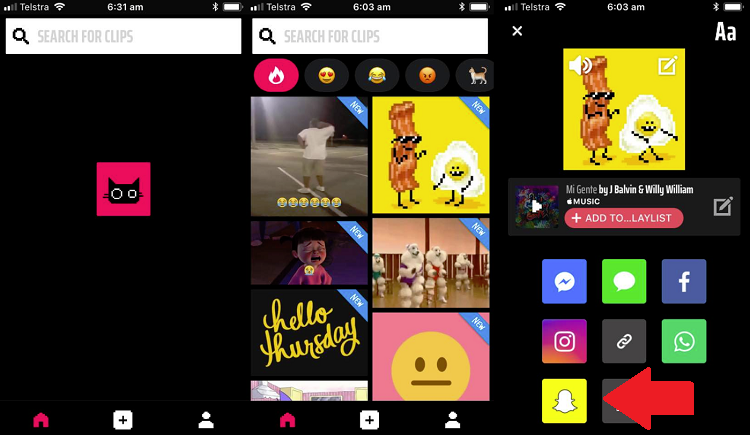