The Internet as the Agent of Change: Mapping the Internet Society in Egypt

eMarketing Egypt ♦ Reports ♦ The Internet as the Agent of Change: Mapping the Internet Society in Egypt

The Internet as the Agent of Change: Mapping the Internet Society in Egypt

It’s arguably proven that the internet played the most important role as a tool to enable Egyptians to achieve their historic revolution. The internet – more specifically online social networks – is increasingly representing the agent of change.

In this context, “The Internet as the Agent of Change: Mapping the Internet Society in Egypt” was the title of a paper presented during the final session of ATCOSS 2012 (Arab-Turkish Congress of Social Sciences), the conference was held in Cairo University during 17-19 March 2012.

The paper started with an overall profile of the 29 million internet users in Egypt, they were profiled in terms of demographics, usage and activities undertaken by them. Then the paper specifically tackled the 10.5 million Egyptian Facebook users, those users were profiled in terms of demographics and as participants of Egypt’s top Facebook pages including for examble: Amr Khaled and the Arabic page of We Are All Khalid Said. The paper also quickly addressed the role of the internet tools in the Egyptian revolution and anticipation of the internet impacts on the political landscape in Egypt.

The paper finally concluded with addressing one research question and one business challenge:

1-     From global perspective the internet economic impact had been measured and reported as about 3.4% OF GDP (Gross Domestic Product) in a group of selected major economies. And here we definitely need further research to provide such measures for Egypt and the region.
2-     From global perspective again, we’ll find that businesses worldwide are allocating around 36% of their marketing budgets for digital tools while in the Middle East this percentage falls down to 22%. So’ it’s very important for companies in the region to realize the importance of digital tools within their marketing plans.

You can get a full copy of the presentation for FREE by filling the following form: 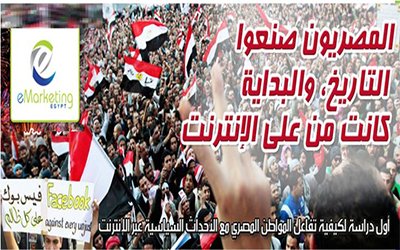 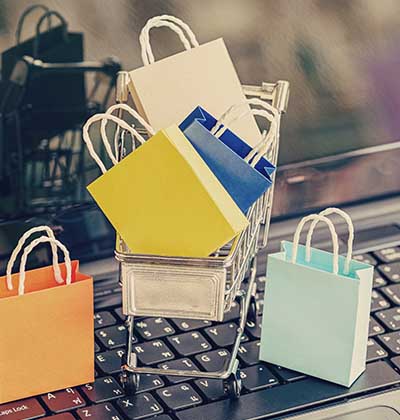