In order to insure a more data secure for user’s experience, the Facebook is working on updating their terms of service and data policies, There were previous updates issued by Facebook, such as April 4th, April 24th, May 18th and recently on July 2nd 2018,

These updates will be in:

Is a tool that allows developers to construct and perform Graph API queries and see their responses, for any apps on which they have an admin, developer, or tester role. 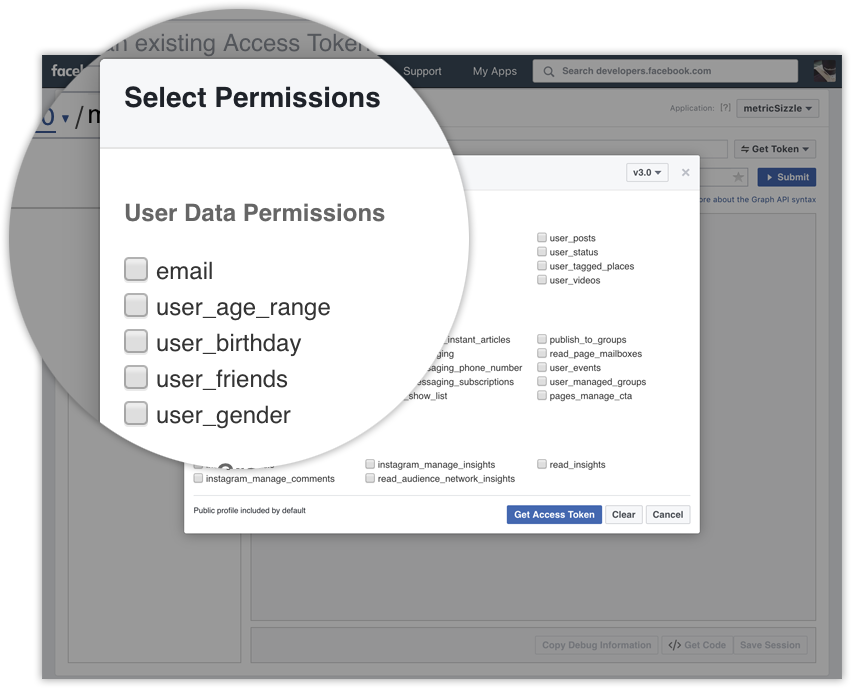 Facebook is introducing also Media Solutions, that is a family of APIs, which enables developers to build tools for Facebook’s media partners which will focus on interactive experiences such as polling and voting around TV broadcasts.

Is a tool enables developers to search for Facebook pages, according to this tool. developers will able to find similar pages easily, to @mention other pages in Facebook comments or posts, and tag a page in a Facebook ad for co-branding purposes.

Is a tool which enables businesses to automate and scale their advertising on Facebook, including the creation of ads and the management of campaigns.

Besides the Facebook introduces live video APIs which allows the developers’ apps to post live videos and VOD to pages, groups, and user timelines.